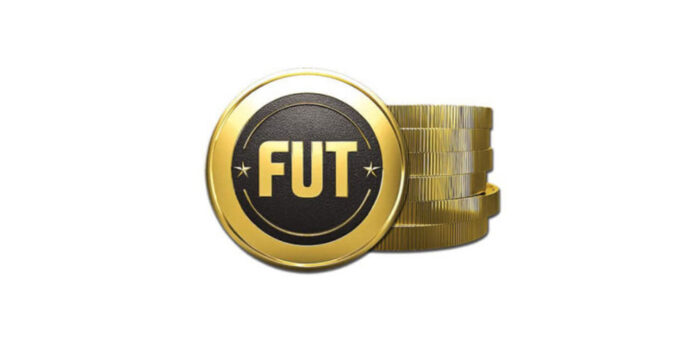 fut coins or the FIFA Ultimate Team coins are an in-game currency sort after by players. There isn’t much you can do without these coins, so you can either earn or buy them. You use coins based on the level of the game, e.g., FUT 22 works for FIFA 22. Different sites sell these coins to players at varying prices. Earning is an excellent way to have coins, especially for beginners. However, buying is also a good way to supplement and stack your stash. We discuss methods of getting FUT coins in a FIFA  game.

All these ways are different, but all lead to the same results. They are great areas to start for new players as they progress into the FIFA game.

They are some of the main challenges in the game. They are placed in levels from basic to intermediate to advanced. Each level has its hardships, but you get a reward once you get past them. By playing, you make profits that turn into coins for your game. Participate in challenges that require a few coins to finish. Alternatively, play with unwanted players to make more profit. Other than coins, you get better players and value packs that help you get through the game.

They are pretty similar to the squad challenges but appear weekly. This means you can earn coins every week to better your game. Take advantage of them as a beginner, considering you don’t have a lot to buy coins or players to sell. The coin reward varies between tournaments based on the game levels.

Fortunately, these battles are played offline, considering most games are online. It’s one of the quickest forms of getting FUT coins. You play against other FIFA players indirectly without being in a championship. Anyone can be part of the squad battles, but advanced players hardly participate in them. Like the challenges, you get packs on top for the coins.

Trading opportunities are not a very common way to earn coins. However, they still do to those willing to take risks. Players trade through consumable trading, a direct method, and you can predict the outcome. Snipe cards are another trading opening used at the beginning of each game. Unlike the latter, they are perfect when the market is unpredictable and have more time to trade.

Gold packs are the so-called major packs. Most players are tempted to buy them due to the benefits they carry. Nevertheless, they are not worth it unless you are a top player. You can become a top player during the championship, but until then, keep off them. Opt for other value packs offered for free.

FUT coins are essential for any FIFA game. Earning them has numerous benefits like getting better players and value packs. The above ways are ideal for all players, beginners or advanced, but trading is one you want to be careful about. Use one method or all as long as you make as many coins.

6 Tips on How to Find the Right Jersey Fabric

Five Methods Of Getting FUT Coins In A FIFA Game

Android 10: All the items You Should Know About The New...